What Belisario, Maradona and Boy George Have in Common 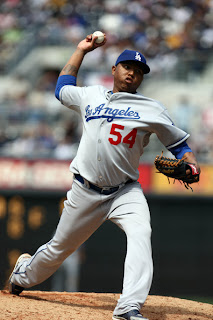 I thought this might happen, but I just didn’t express an opinion on it because I didn't want to be right.  Now that it has happened, I must say that I’m not surprised.  For those that have not heard, Ronald Belisario's agent has announced that his client will not be reporting to Spring Training nor to the United States for an entire year.

Belisario had a real good chance of being found inadmissible to the United States.  I see these cases all the time.  I work in an airport for a government agency directly involved in admitting immigrants to the U.S.  I work where tens of thousands of people enter the United States each week, I’ve seen more than my share of inadmissible persons turned away and returned to their home country, some of which have done much less than Belisario.
First off.  He is in the U.S. on most likely a “P-1” visa.  That is for exceptionally talented people.  Major League players fall under this category which is reserved for artists or athletes performing here.  In Belisario’s case, I might question the validity of “talented” but he’s not a bad reliever, and there isn’t a visa category for “mas o menos” relief pitchers.  The Immigration and Nationality Act (INA) doesn’t have a special visa category for relievers with an ERA over 5.25, but maybe they should.
As a person admitted with this visa, he’s got to keep his nose clean or he could be found inadmissible in the future.  In a country like Venezuela, that isn’t on the most friendliest of terms with the U.S. currently, I’m sure that State Department officials are being very strict with their Visa applicants.  Definitely more so than other Latin American countries that export their baseball talent to the U.S.A.
So Belisario got in trouble with the law in 2009.  The details were murky but I believe he plead “no contest” to a driving while under the influence of alcohol offense.  Whether it was alcohol or an illegal drug, I’m not certain.  I suspect it was the latter because it took him a while to procure a Visa in Feb.-Mar. 2010.
Then this past year he disappeared and rumors surface that he was in drug rehabilitation for a month.  Nobody has stated that he was arrested or whether he definitely was using drugs, but if you look up admissibility laws in the INA Section 212 (a) it specifically rules that a foreign national applying for admission to the U.S. cannot be a “drug addict” or have been involved in crimes involving moral turpitude.  I am fairly certain that the embassy official handling his visa application has all the sordid details of Belisario’s drug problems and possible criminal case.  When his agent states that it will be a year before he comes in, it is because he has been led to believe that by the State department. 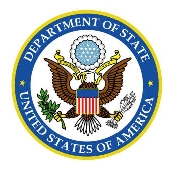 Now driving drunk is not considered a crime of moral turpitude by U.S. Immigration standards, so I wonder if there is more to what happened back in August, 2010 than has been made public. 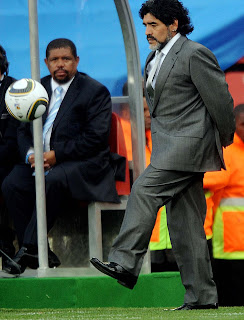 The U.S. has denied visas for foreign athletes and celebrities before on the “drug addict” grounds.  Diego Maradona ran into this problem once and has since been very vocal in his anti-U.S. sentiment.  Boy George was another.  So toss Belisario in the Boy George/Maradona situation. 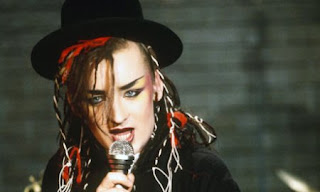 McCourt should have an immigration attorney on staff to handle these visa snafus. But the Belisario mess is something that even they probably couldn’t sort out.  I guess it was a good thing that Ned signed a number of relievers this off-season.  I really believe that the Dodgers were aware that this could possibly happen.
Pitchers and catchers haven't even begun working out and we're down one.  Not a good start.  Unless you name is Blake Hawksworth.
Posted by Evan Bladh at 2:09:00 PM