Baseball Bullets on a Monday Morning 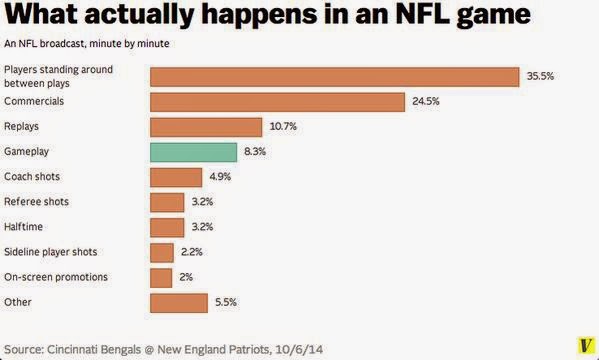 What Team Are We to Expect in April?

This off-season has proved to be the most confusing I've ever experienced as a Dodger fan.  I think I understand what the new team administration is attempting to do, I simply don't know if it'll create as competitive a team in the short term as it will in the long.  A lot of offense has departed, and it's fairly safe to say that the return isn't quite as strong with the bats.

With the removal of Kemp, Haren, Gordon, Wilson, Ramirez and probably Arruebarrena, that's over $100 million being paid to players to provide their services in another city.  In the end, freeing up payroll in the future and giving the new regime some room to make significant moves in the coming years is important.   Also freeing themselves from paying significant amounts in luxury tax penalties should be a priority in order to not hamstring the organization financially.

If I were a betting man, I'd probably wager that more guys will be moved before the team breaks camp and the 25 man roster is finalized in April.  Players like Ether, Guerrero and League simply may not be safe, regardless of how much money they are owed.

The fact that Freidman and Zaidi are willing to rid the organization of horrid contracts is a step in the right direction.

We are seeing the organization move in the direction of acquiring players that are performing when analyzed in the Bill James centered "sabermetric" world.   Essentially these are acquisitions of players on the offensive end that take a lot of pitches and work counts.  They also get on base and will take their walks. On the defensive end,  they have acquired slick fielding infielders (Rollins/Kendrick) and a catcher (Grandal) that has an excellent reputation of framing pitches and stealing the occasional strike on borderline pitches.  Additionally, they have shored up the bullpen with players that have a reputation of giving serviceable setup innings (Peralta) and with high upsides (Hatcher, Nicasio, Weiland).

Whether these moves are enough to allow the club to win it's third straight division title and advance in post-season is up in the air.  I think it's safe to say though that the changes advance the organization's cause substantially into the future.