How Sweep It Is! 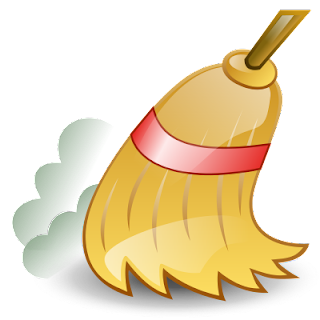 With all the signs pointing to a loss today, the Dodgers completed a 4-game sweep of the Phillies in their home ballpark with an 8-3 win.  After spotting Cole Hamels and the Phils a 3-0 lead, the gritty Dodgers punched their way back into the game.  Thanks to Ty Wiggington’s porous glove and a lot of singles splattered all over the place.
What should be noted was James Loney’s performance.  Facing left handed pitching, and Cole Hamels in his first 3 plate appearances, he banged four pitches up the middle, two resulting in hits and he’s showing signs of waking up as a hitter.   A hot James Loney will significantly improve this ball club and is very much needed.
Aaron Harang pitched splendidly as well.  He worked out of several jams and seemed to pick up the key strike out when needed.   He didn't have his best stuff but it was a well deserved 5th win of the season for Harang.  It also turned out to be his 100th lifetime victory.
I stand corrected
The Brooklyn Dodgers actually did sweep the Phillies in a 4 game series at Philadelphia, back in 1946.  The Dodger Media Guide refers to Los Angeles Dodgers records and in that case, this 4 game sweep was the first time the L.A. Dodgers have done it in Philadelphia.
No matter what it was.  It had been a long time.  66 years in fact, since the Dodgers have accomplished that feat.  Long enough that nobody on that ’46 roster is alive to talk about it.
It'll be a joyous 6 1/2 hour flight to Seattle for this group.  They are 5-2 so far on this road trip.  The Dodgers also guaranteed that they will return home Monday in first place.