A Positive Spin on the Season Thus Far

Now that Ethier’s streak has ended, it seems that there isn’t much to look forward to with this Dodger team.  The more blog reading I do, the more depressing the reality of this season seems to become.  There really isn’t much to disagree with, the lineup is impotent and the bullpen has been the worst in the majors statistically.  Reinforcements aren’t available in the minors.  The owner is on the verge of insolvency and it seems like the only thing to look forward to is McCourt being forced to sell the team, something that he isn’t even hinting at doing.  Worse yet, the Dodgers have hit a slump at the worst time.  Right when they have started playing the weak part of the schedule.  If they don’t turn things around immediately, this could be a long season.
So lets see what positives there are with the Dodgers: 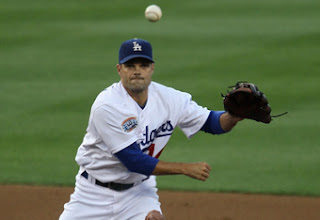 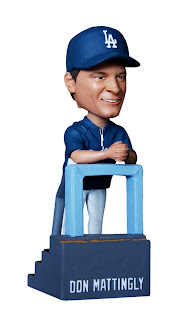 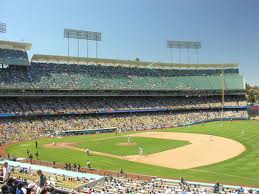