What follows is a continuation of a transcript from the promotional event in Mill Valley on April 11th with San Rafael Pacifics Manager and former Dodger outfielder, Mike Marshall.    Marshall was joined by 25 year veteran baseball executive Mike Shapiro who worked approximately 20 years with Stan Kasten in Atlanta and Washington.  The interview was conducted by Bay Area Sportstalk host Bruce Macgowen.  Macgowen also allowed 5 questions from the audience, a sparce crowd of approximately 20 persons.  Of the 5 questions, three were asked by me and are provided towards the end of this transcript.  Portions of the event were not included due to the longevity and topics of answers that didn’t pertain to this forum. 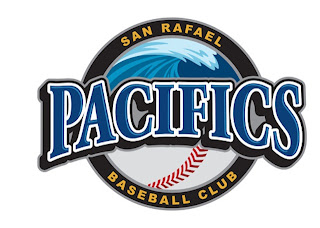 Bruce Macgowen:  The steroid era was just starting up when I covered the Oakland A’s.  I was telling Mike about this, I’d go to the clubhouse after the game to get interviews and you couldn’t find anyone because they were all working out with weights.  The whole team was in there.  Did that kind of freak you out when you first saw that happening?
Mike Marshall: Um, not a whole lot.  I never experienced it first hand.  We saw it, body building, weight training, supplements, creatine.  you know it was all starting to come over from the Olympics, it was coming over from Europe.  Track and Field.  Nobody ever thought that you could build that kind of muscle and play baseball.  It just didn’t go hand and hand.  With the guys that lifted weights, you saw if they got a little bit too muscle bound, they’d not be able to swing the bat...but there were these really talented athletes that found the ability to add that strength and not lose very much flexibility.  And for 5 or 6 years there, the numbers, wow.  Putting strength into the game of baseball that had never been there.  I’m kind of glad I really wasn’t part of it, you know I went over to Japan and then retired.  I’m kind of glad that I wasn’t put in that situation.  I would have been the perfect guy to do that.
Bruce Macgowen:  Do you think you might have done it, been tempted to?
Mike Marshall:  Well I hate lifting weights.  There’s nothing worse than having to go and lift weights, it’s so tedious.  I love to practice.  You know my weight lifting was to take 200 swings or take 200 fly balls, or to play long toss.  I loved to get my strength by playing, I would have never thought that training and conditioning was the way to go.  I practiced the game to play the game.  I went to Spring Training after leaving the Dodgers to the Mets and then the Red Sox and it was like 1:00 pm and I’d turn around and say, “Where is everybody?”  It’s not even one o’clock and everyone’s on the golf course.  With the Dodgers, Tommy was just getting going.  And many, many nights we would be turning on the lights playing until 8 or 9 at night right through dinner and we would still be on the field.  So that’s the way we trained.  I just liked playing.
The other thing that happened, and we could spend hours on the topic, was that the money was starting to evolve.  Arbitration and free agency.  All of a sudden players were starting to make 4, 5 maybe 10 million dollars.  When that kind of money is on the table, you are getting compared to everybody else with stats.  Unfortunately, even myself, I got caught up in that, to put up big numbers.  We forgot about what really mattered and that was team, the organization and winning games.  Playing it the right way.  When it was all said and done, there was probably more good that came out of it.  I’m kind of glad that they have controlled it.
***********************
The conversation continued on in more detail about the steroid era and the impact it had on the game.  Eventually the interviewer turned the discussion to Tommy Lasorda.
Bruce Macgowen: The thing about baseball is the characters that made the game what I think it is.  You had Tommy Lasorda, about as colorful a guy as there can be.  Was he as irascible and crazy in the clubhouse as we believe? 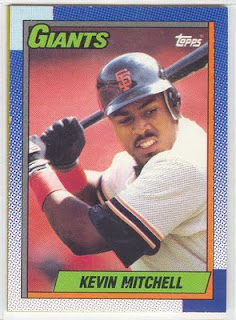 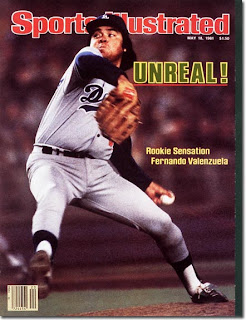