A Little More Albert & a Little Less Reggie, Plus Some Food for Thought

Now that Albert Pujols has matched Reggie Jackson’s 1977 feat with three home runs, will we see a little bit less of this? 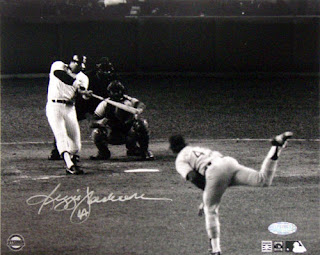 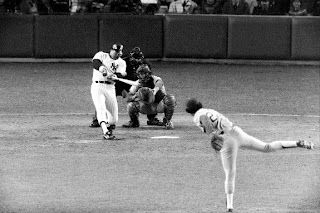 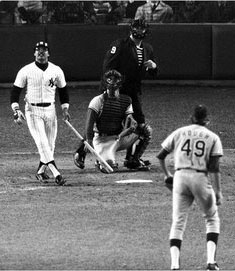 I sure hope so.

What an amazing player Pujols is. He is easily the most feared hitter in the game. Could you imagine what Kemp would do if he was hitting in the third spot just in front of Albert Pujols batting cleanup? 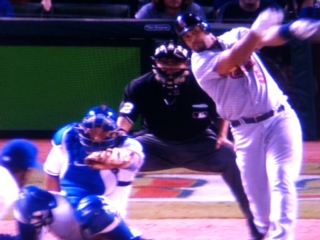 We can dream can’t we? 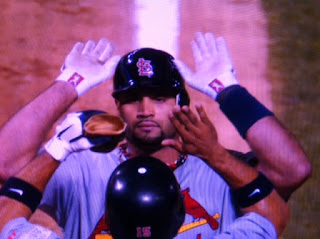 Then again, think of this.  Frank McCourt is absolutely the least popular man in Los Angeles.  If he was somehow able to land Pujols, that unpopularity just may soon go away.  Season tickets sales would rejuvenate and the attitude towards the Dodgers, their management and present ownership would take a 180 degree turn.  I can't possibly see how he could do it, but in the back of McCourt's mind, perhaps he sees this as his only way to be forgiven by the Dodger fan base and ultimately keep the franchise.   If he could miraculously pull it off...that would be quite a story.  In fact, it would be THE STORY of the off-season.